The Mass Transit Railway (MTR) is a major public transport network serving Hong Kong. Under the government’s rail-led transport policy, the MTR system is one of the most common modes of public transport in Hong Kong, with over five million trips made on an average weekday.

In 2007 Tai Wo station was refurbished and Prokol Protective Coating’s CE Certified Hotspray technology was selected to ensure this station’s aging, damaged, and leaking roof could be repaired with a seamless, environmentally friendly solution that will require zero maintenance throughout its lifespan.

The Municipality of Hong Kong was so happy with the results that they continued to selected our products when they repaired the roofs at three of their oldest stations, Monk Kok East(repaired in 2018), Fanling and Sheung Shu (both repaired in 2019), these stations were first built as far back as 1910. 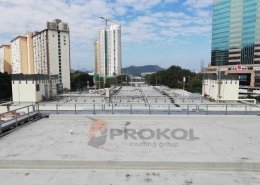 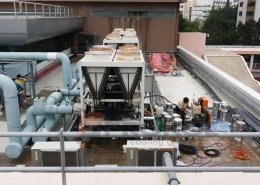 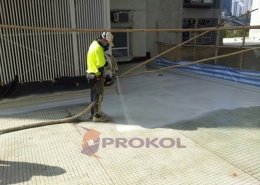 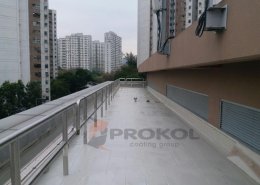